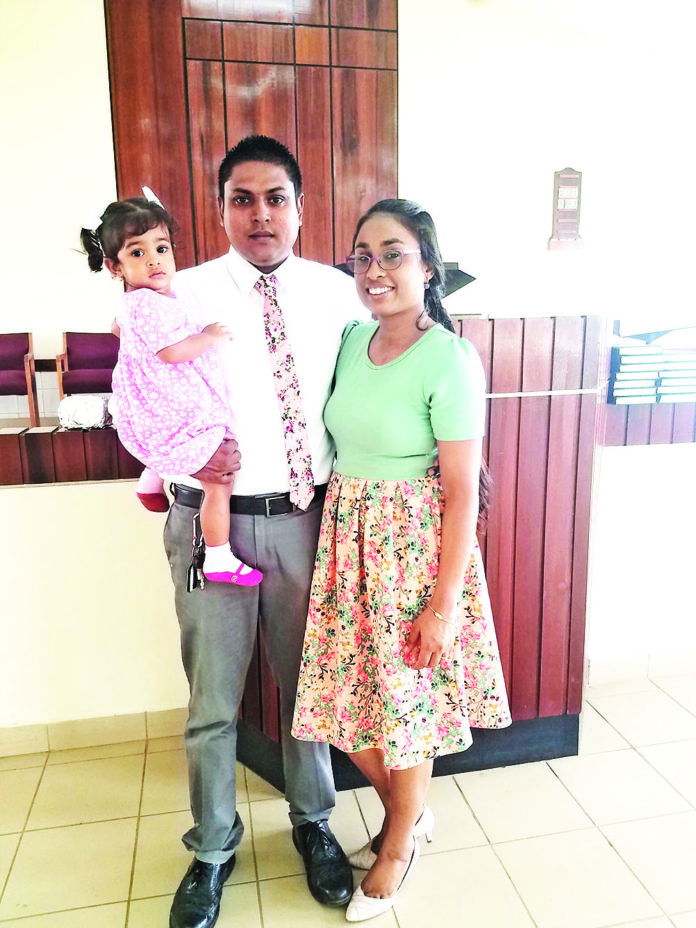 Women are the backbone of any society. They are the silent caregivers and at the fore of almost every movement. They inspire and give selflessly but they also sacrifice the most so that those around them can thrive.

Natasha Khan and her family

Patricia Punch shares her journey of following her passion.